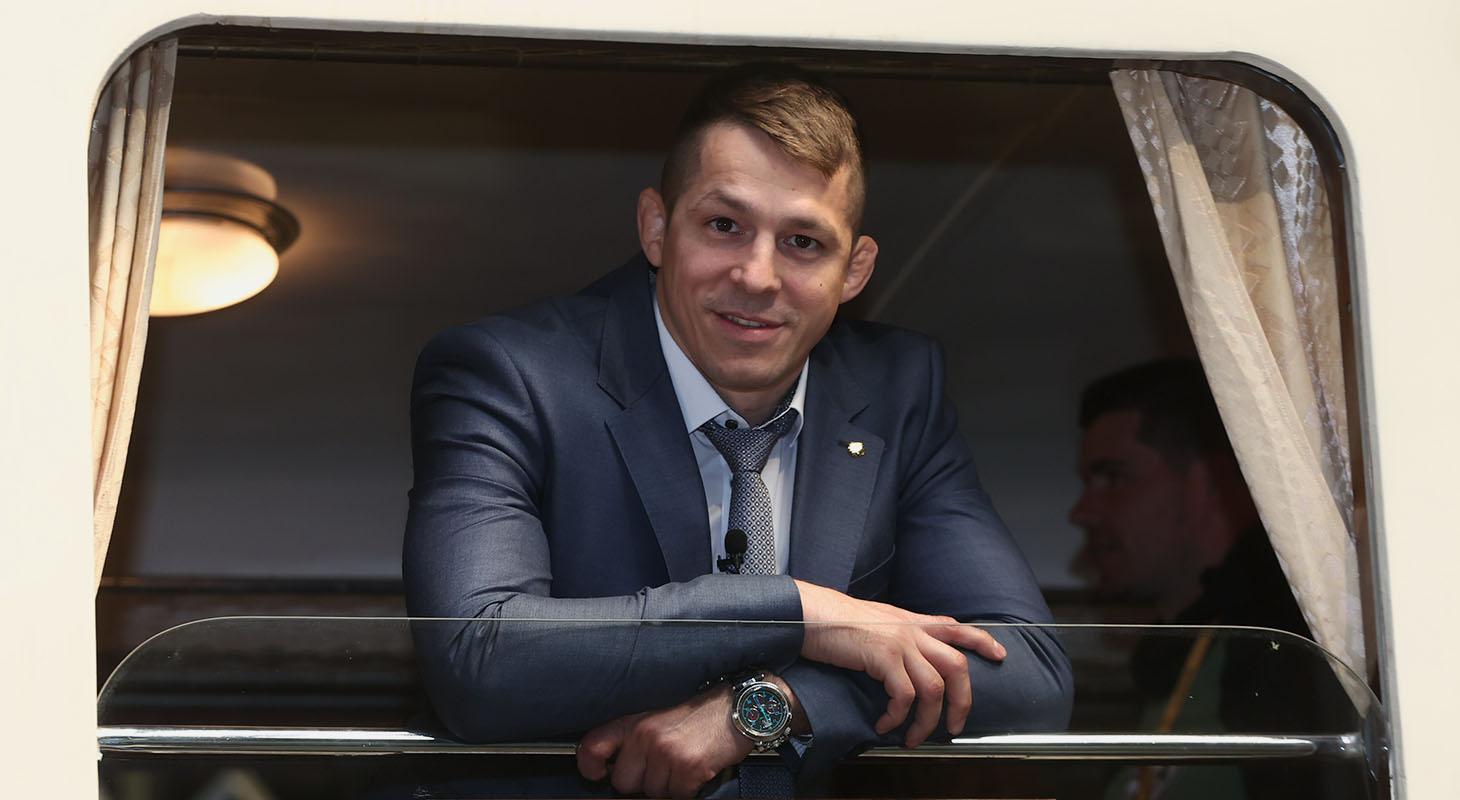 This year Olympic and four times European champion wrestler Tamás Lőrincz will joint the team of the event.

We recently shot several short and fun clips promoting this year’s Night of the Museums with Tamás which are available on our various internet locations (facebook.com/muzeumokejszakaja). Tamás attended several guided museum tours and interactive events this spring, so that on the night of the event he can draw the attention of the public on June 25 based on his own experiences. During his tours, Tamás visited, among others, the Transportation Museum, where he tried his hand as both a railway worker and a driver. He followed the trail of famous 18th century Hungarian racehorse Kincsem at the Blaskovich mansion in Tápiószele on horseback. He also dabbled into sorcery at the Móra Ferenc Museum in Szeged. During his museum visits across the country, the Olympic champion also tried his hand at various traditional crafts, paying homage to our forefathers’ skills and the skills of those who still practice these crafts today.

On this 20th round anniversary, the Night of the Museums - which is becoming increasingly popular among the young generations - has been focusing even harder on offering special events at all its participating institutions.

Tamás was happy to accept his role as spokesman to promote Hungary’s biggest cultural event, because - as he said it himself - it is important to both perpetuate traditional values and raise awareness for cultural events and venues. 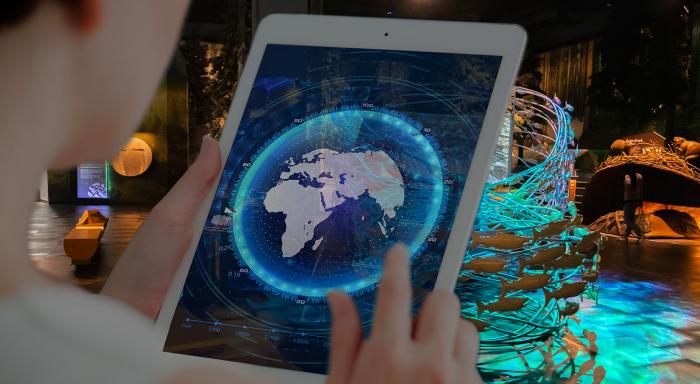 This year’s motto and main topic 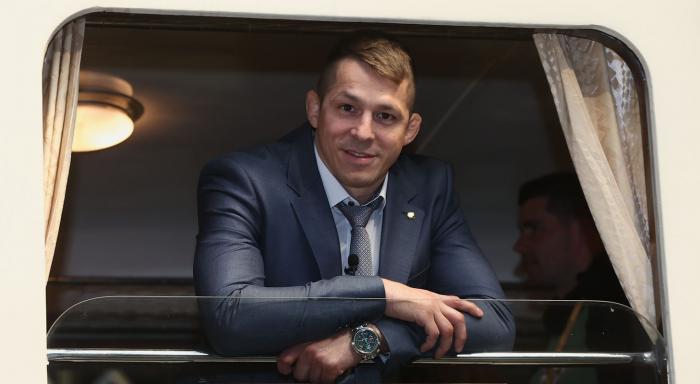 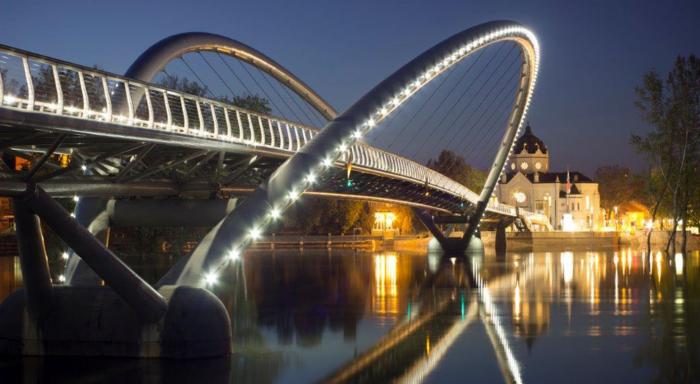 Flagship Venue of the Year – SZOLNOK

The finest actors, athletes and musicians 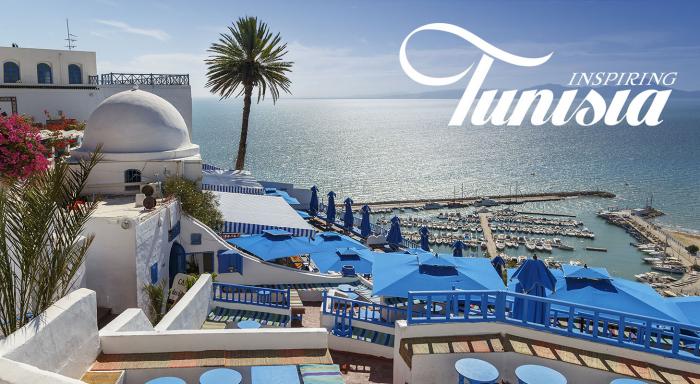 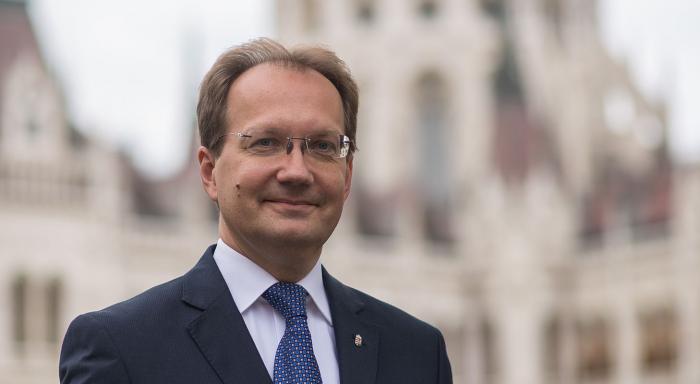 This year the Night of the Museums turns 20! The night when everything comes to life 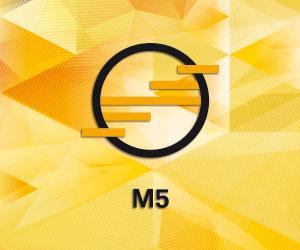 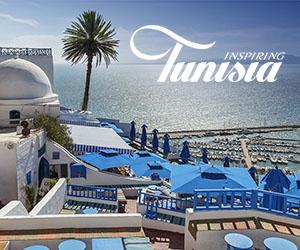 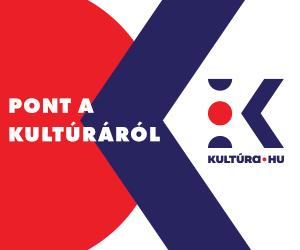